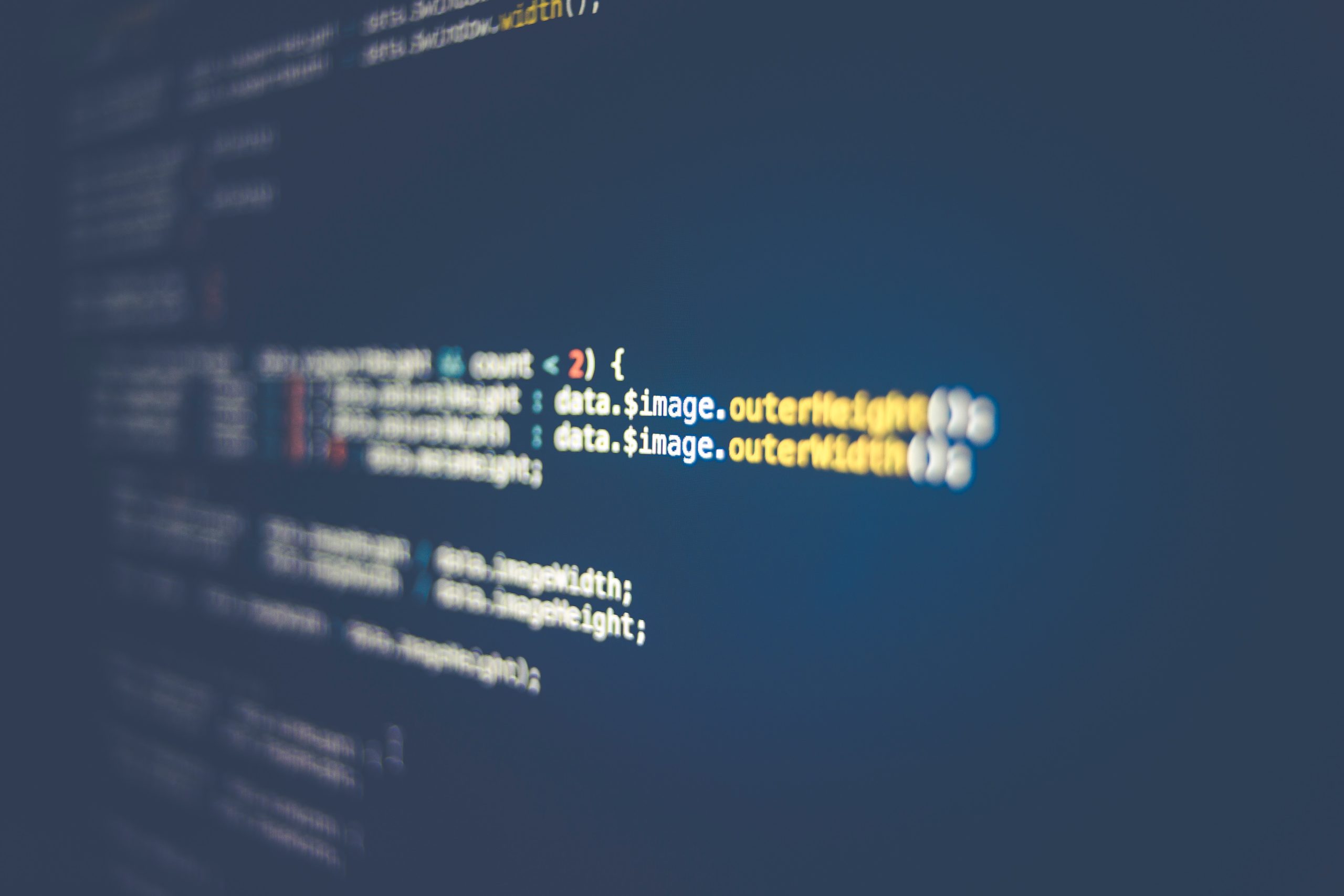 Google’s Dialogflow environment is a great place to build natural-language understanding applications that automate both text-based (chatbot) and voice-based interactions. All of the voice-enabled AI environments in wide use today (Google’s Dialogflow, IBM’s Watson Assistant and Amazon’s Lex are the big 3) enable voice communications by going through a 3-step process, where spoken input is first transcribed to text by a speech-to-text engine (STT), then given to a bot for analysis, and finally then sent through a text-to-speech (TTS) engine to produce audio back to the user.

In theory, having a common AI assistant that supports both
voice and text inputs allows for a plug-and-play extension of a bot – a chatbot
that is handling text-based questions from users can be extended to voice
inputs without having to redesign, and redevelop the chatbot. And for simple,
proof-of-concept style interactions, this is true. But text and voice have
significant differences, and adjusting the design of the interaction to match
the mode of input can make a measurable impact on the success of the
application.

The speech-to-text process often introduces unique challenges. One area where this is evident is for the task of collecting numeric input. For a recent project, we required a voice-enabled Google Dialogflow voice interaction to collect a 16-digit account number from a user. A regular expression entity does this for a text-enabled chatbot:

A simple regular expression works great for capturing the
typical “1234567890123456” style input that chat users would enter. In
practice, Google’s STT engine provides input in other formats, including:

This is documented by Google ( https://cloud.google.com/Dialogflow/docs/entities-regexp#special_handling_for_speech_recognition) but the documentation fails to describe the mixed-mode input format as possible. Also, a regular expression entity does not enable Auto speech adaptation – a very important capability where the STT engine can work better if it knows what it’s looking for from the intents and entities that are active.

The following steps can be used to solve this problem and all similar numeric data input requirements on Google’s Dialogflow platform:

And in the Speech settings for the agent, speech adaptation needs to be turned on:

2. Create an Entity for capturing single digits (0-9), along with the corresponding words (zero-nine) as synonyms. In this example that Entity is named “Number_0_9”:

3. Create an entity for your specific use case for the number of digits that need to be captured. In this example, we have a 4-digit number use case. There is a space in-between each value in the screenshot below. A word of caution, this compound entity preserves the initial input text. An input of “one two 3 4” will provide you a match of “one two 3 4” (not the 1 2 3 4 that you would expect) – you will need to handle this either in your application or in fulfillment. Compound entities like this do not translate input synonyms to a common format like a plain entity would (this may be fixed in future updates by Google).

4. Create a regular expression entity for the case of a contiguous string of digits:

5. Either create two intents (one for each entity type, which is what we did), or a single intent with both entity types available and use fulfillment to provide the matched value back to the user. Your application’s flow will dictate how you craft the intent(s) that utilize the entities correctly.

6. Lastly, we can give the STT engine an additional performance boost by letting it know that we are collecting digits. A class token of $OOV_CLASS_DIGIT_SEQUENCE will let the STT engine’s speech adaptation module know it should process input as a string of digits and produces dramatically improved results. Google documents how to set this class token here: https://cloud.google.com/speech-to-text/docs/speech-adaptation#class_tokens.

By following this process, our phone-based solution is
capturing the caller’s 16-digit account number equally as reliable as the
traditional non-AI IVR application that it replaced. 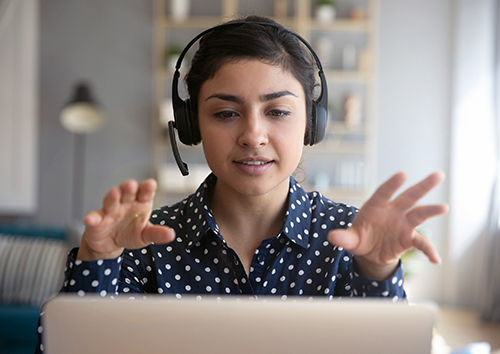 3 Tools Your Agents Need to Make Working from Home Successful
By Joey Kime | September 24, 2020
For some, the switch to work-from-home sounded like an opportunity to make... 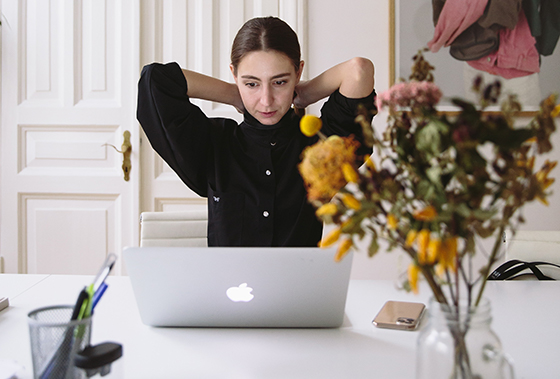 Why the Human Side of Remote Work Matters Most
By Kimberley Drobny | August 20, 2020
Let’s face it, the workplace will forever look different.  Companies that... 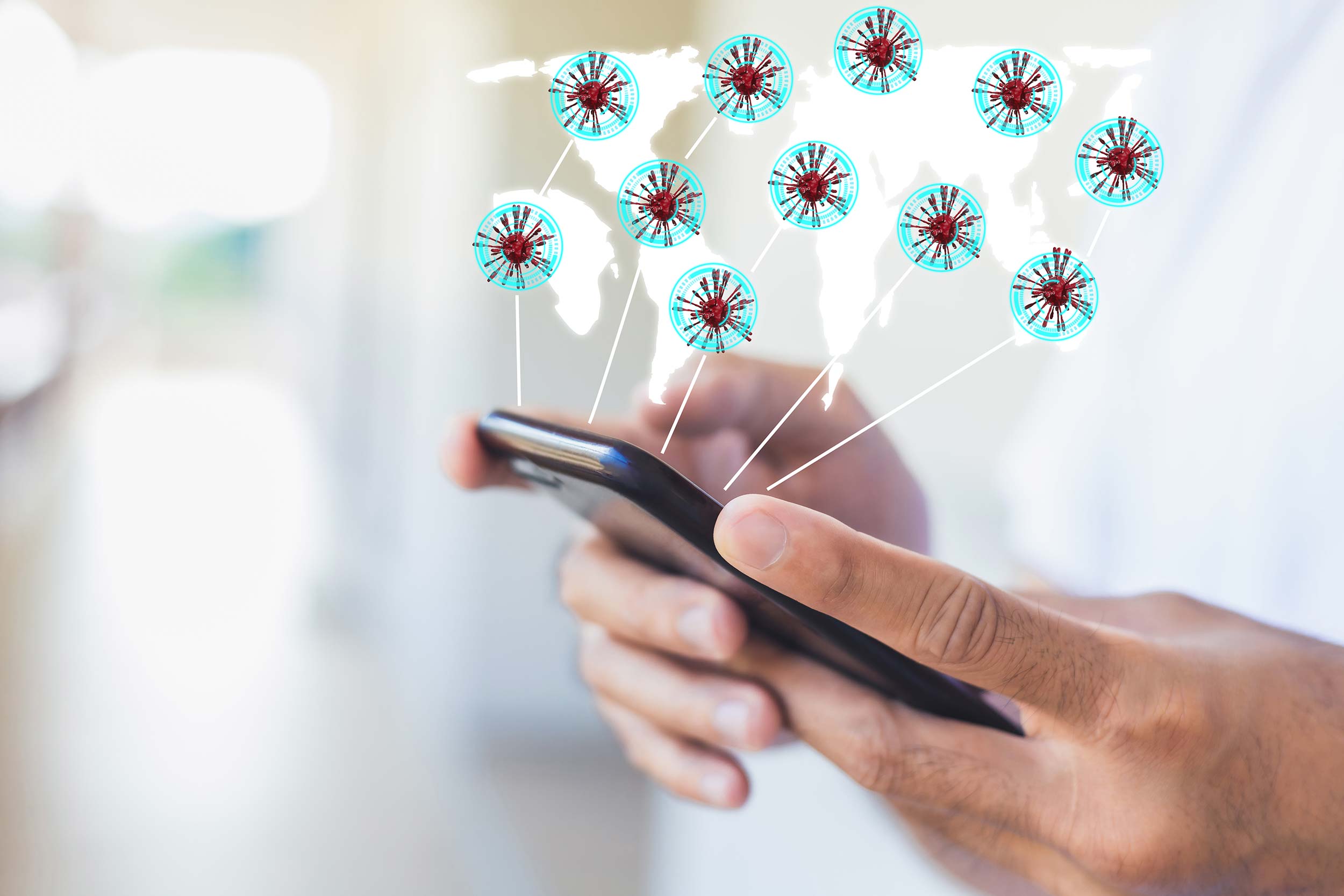 Implementing AI to Address a Global Pandemic
By Cynthia Stryker | August 06, 2020
The adoption of AI in the contact center has long been a topic of...