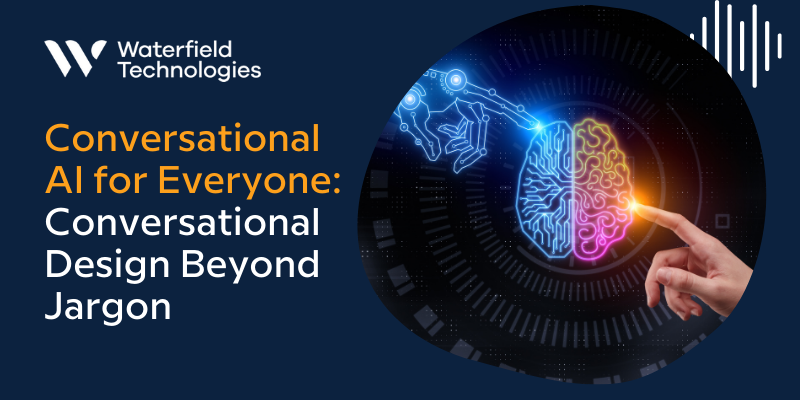 In our human history, there are benchmarks that heralded our difference from many other creatures on this planet. Some of these benchmarks include discovering cooking and herbal medicine, forging iron, copper, and steel, or shifting from foraging to agriculture. Even before all of these, at some point, we began to talk and communicate in layered and specific ways. Communication was probably first physical (haptic) and visual (look at the cave paintings at Lascaux, France as concrete examples), and verbal in a basic sense.

Somewhere along the way, we took our verbal impulses and ran with them. We went from basic communication about hunting, shelter, and safety to Irish Bards and African Griots who held the history of their people in their heads and mouths and who could scare an enemy army with their shouted curses. We use words spoken and written to woo beauty in poetry, to remember those we have loved and lost, and now, to carry a package of rice from a paddy in Asia to an apartment in NYC.

Words have power, and words are spells. They change reality from one state to another. And now, we have begun the process of teaching our child, the computer, our human propensity for spoken and written word crafting.

Natural Language Understanding (NLU) is at the root of the process of teaching artificial intelligence how to understand language, which is a subset of the Natural Language Processing (NLP) engine. Wowza, I know that looks complicated, but they're big words for ideas we have been using for time immemorial—let's look at these ideas without the jargon because accessibility to these ideas democratizes their power for all.

Even though NLU is directly impacting many non-tech people's lives already, it can be challenging to get many of them to articulate what exactly it is and what role a conversation designer plays in studying and applying NLU. What is NLU? The best way I've found to begin considering this question is by giving some thought to what language itself is and how children acquire it. In the most basic sense, language is a method for establishing symbols that convey meaning. The symbols can have meaning both as a visual language (written) and as sounds (speech.) The trick with language is to see and hear the pattern of these symbols often enough and get the context around which symbol we are looking at so that our brains can begin to assign a shared meaning to them.

For example, we point at the dog's picture and say the word, and eventually, a child understands that those sounds mean their little pug friend. Repetition and context are imperative for this learning. After hearing dozens of different sentences using the word "dog," a child learns the use and application of this word. NLU is similar. However, when you teach a computer what words mean, it's hard to get as much data as a child is naturally exposed to in the course of their childhood. This is where the power of NLP comes into play. That's Natural Language Processing. The AI cannot process anything unless it first understands. This is how NLU and NLP work together. NLU collects the data, and the NLP is the engine that begins to apply it. This engine works by combining the data from all the groups building conversational AI worldwide (the data being phrases and words that have been captured while observing the groups of people that we want to build a bot for). It's this massive amount of language and context being taught by many people that cumulatively build the ability for the bot to apply meaning to words.

So why should we go into the background of what conversational AI is about? It's because the implications of a giant project that knits together many people's information and data have exciting and vast implications. It's always interesting to go into the nuts and bolts of conversation design and discuss the importance of the technical details and terms. Still, I think it's imperative to discuss why the world suddenly seems excited about conversation design. Why all the articles? Why all the money put into it? Why the demand for the skill? Why is conversational AI experience design considered to be one of the fastest-growing UX roles? (UXMag, Article No. 1706, December 31, 2019) What is the vision companies see with conversation design? What are the hopes for what it can bring to companies?

The answer to these questions is at the heart of all successful human ventures: a search for a connection between the day-to-day chores of what it is to be an individual and our need for a connection to greater meaning. At its worst, conversation design is a tedious repetition of some guy trying to sell you something you neither want nor need because they got a little information about you from a list somewhere. At its best, it's a way to shorten the space between a heart's desire and an answer, to remove redundancy, and let people be genuinely human because they have been listened to and understood. The groups, companies, and individuals that can harness a deeper understanding of the goals and contexts that the people they serve are genuinely concerned with will revolutionize their relationship with them.

A human's greatest desire is to feel truly heard and SEEN. Conversational AI aims to listen to the underlying messages in human language so that the AI can understand what they're genuinely asking for and what they care about. We're only at the beginning of that task, with the AI being an infant in terms of understanding.

This is a great time; in fact, it's past time to begin to include many different types of words, desires, backgrounds, contexts, and perspectives that teach it. I believe the world is a better place when powerful ideas, information, and technology are accessible to all. We get a confluence of ideas and experiences that create something more significant and greater than what we get when ideas are siloed off. That being said, why is everyone excited about conversational AI? Because it's the opportunity for greater communication and a specific understanding of what individuals mean when they reach out. If words are spells that change reality, what happens when we give the spell casters a microphone? 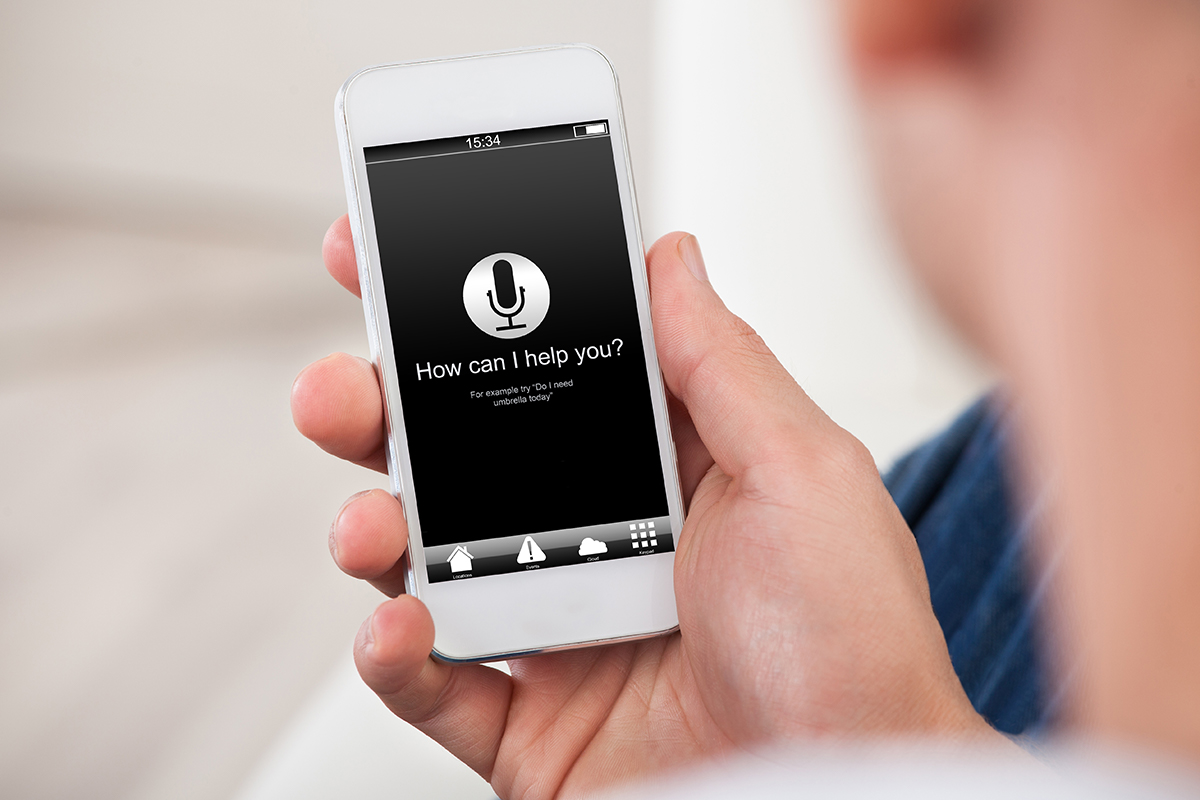 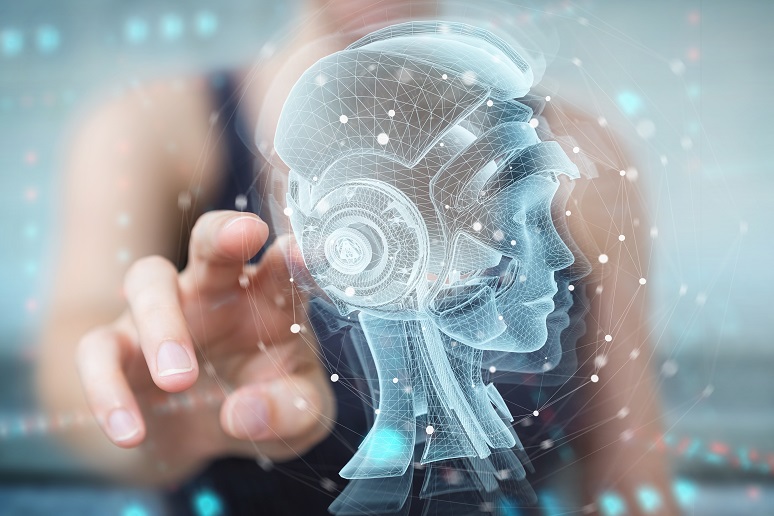 Three Must-haves for AI in the Contact Center
By Kimberley Drobny | May 28, 2020
AI is redefining the customer experience and organizations are investing in... 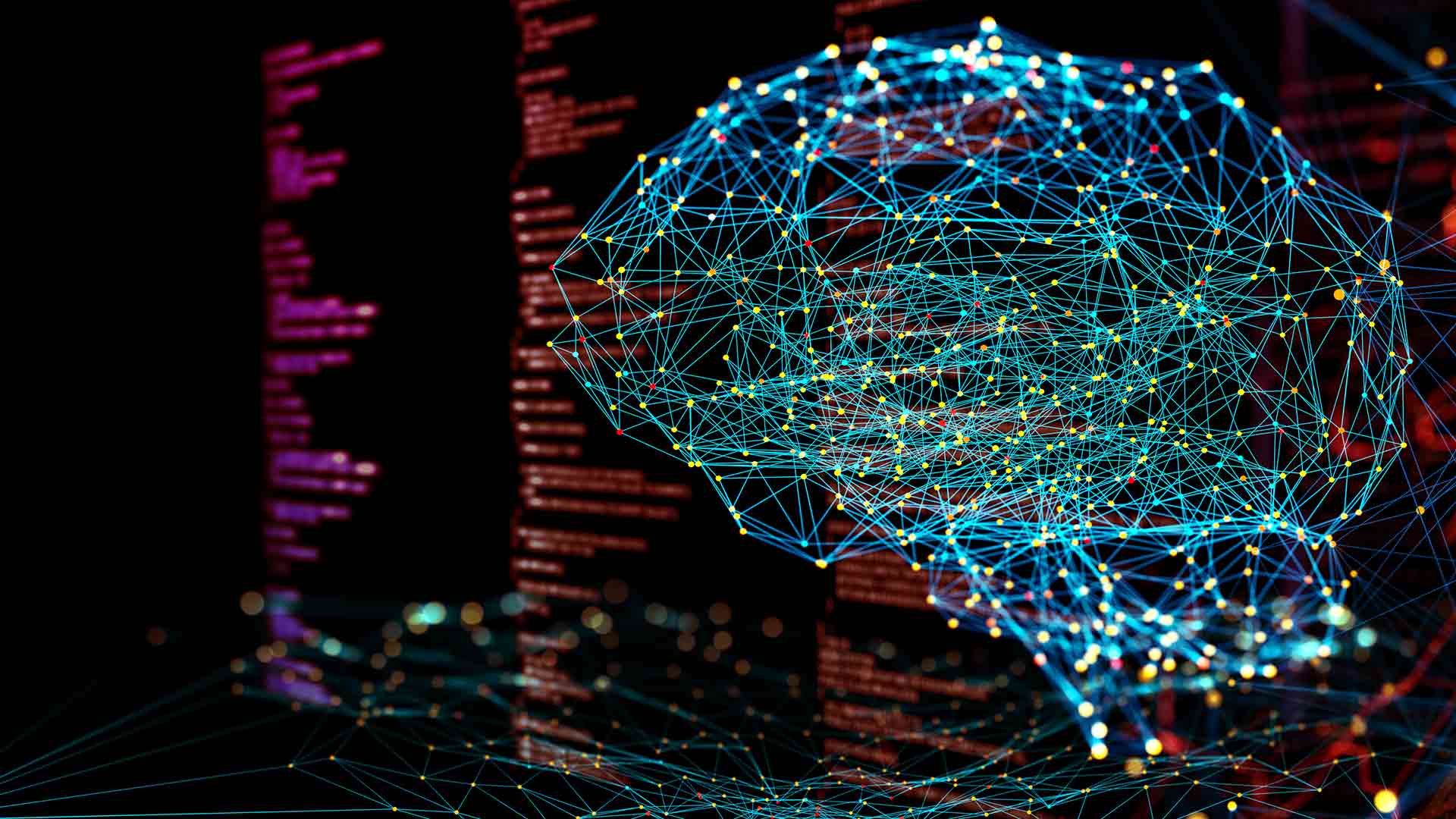 A Platform Approach to AI Brings speed to Transformation
By Dan Miller | April 28, 2020
The current, global challenges in managing the COVID-19 pandemic has forced...